Chinese film market has suffered a slowdown in recent years. 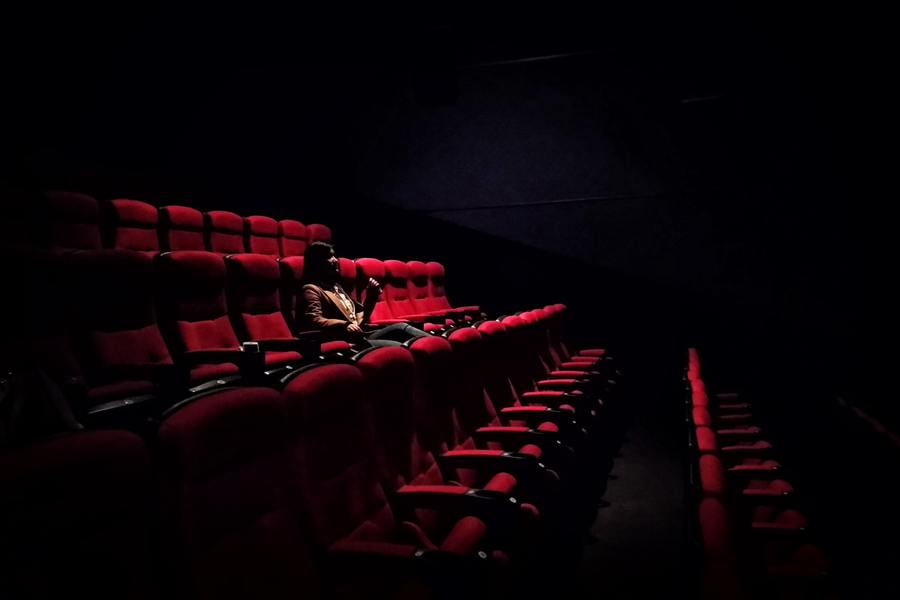 In 2021, Bona Film's "The Battle at Lake Changjin" took the top spot at the Chinese box office, and its sequel "Battle At Lake Changjin II / Watergate Bridge" became the top box office film in the 2022 Spring Festival season. However, several Bona Film's films have since been a flop.

Under the depressing film market, Bona Film significantly reduced its investment in the first three quarters of 2022. The cash outflow from operating activities in the first three quarters was CNY 1.67 billion, a decrease of 39.16% compared with the previous year. The reason is mainly due to the lower payment for film investment and production in the current period, resulting in a lower cash outflow from operating activities in the current period compared to the same period of the previous year. However, this may lead to a subsequent decrease in the number of films released by Bona Film in 2023, which will lead to a decline in revenue and further pressure on the capital chain in 2023, forming a vicious cycle.