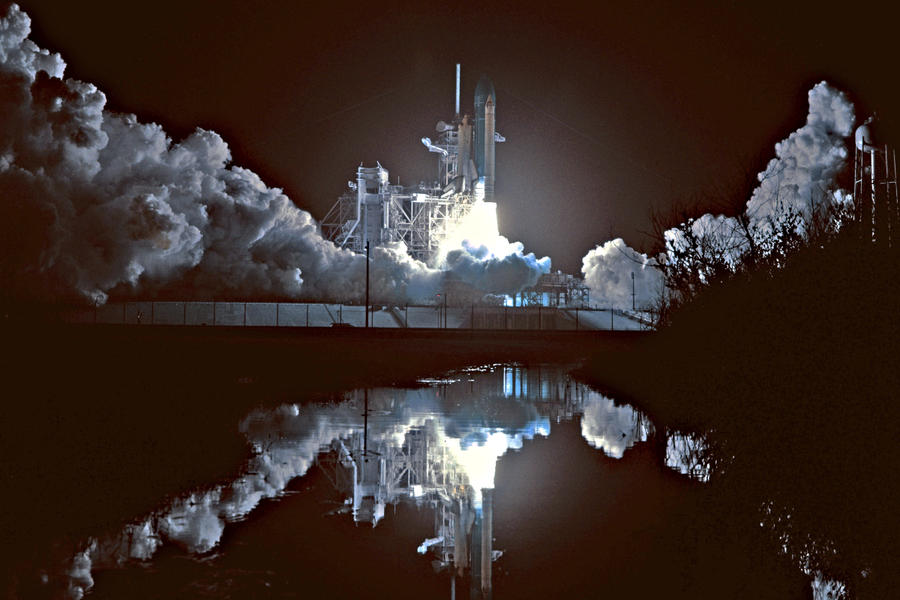 The Chinese government is encouraging private companies to develop commercial space interests. Several policies have been published to promote the development of China's commercial space industry, such as the National Medium- and Long-Term Development Plan for Civil Space Infrastructure 2015 to 2025 (Chinese: 国家民用空间基础设施中长期发展规划). On April 20, 2020, satellite Internet was included in the scope of New Infrastructure for the first time. On July 31, China's self-developed global satellite navigation system was put into operation. In the past 33 months, China launched 30 Beidou-3 and two Beidou-2 satellites, with a world-record success rate of 100%. All of these have undoubtedly promoted the development of the domestic commercial space sector. In 2019, the whole market's revenue reached CNY 836.23 billion with a 22.1% CAGR from 2015 to 2019. Using the adjusted average growth rate of 24.1%, we expect China's commercial space market size will exceed CNY 300 billion by 2025. 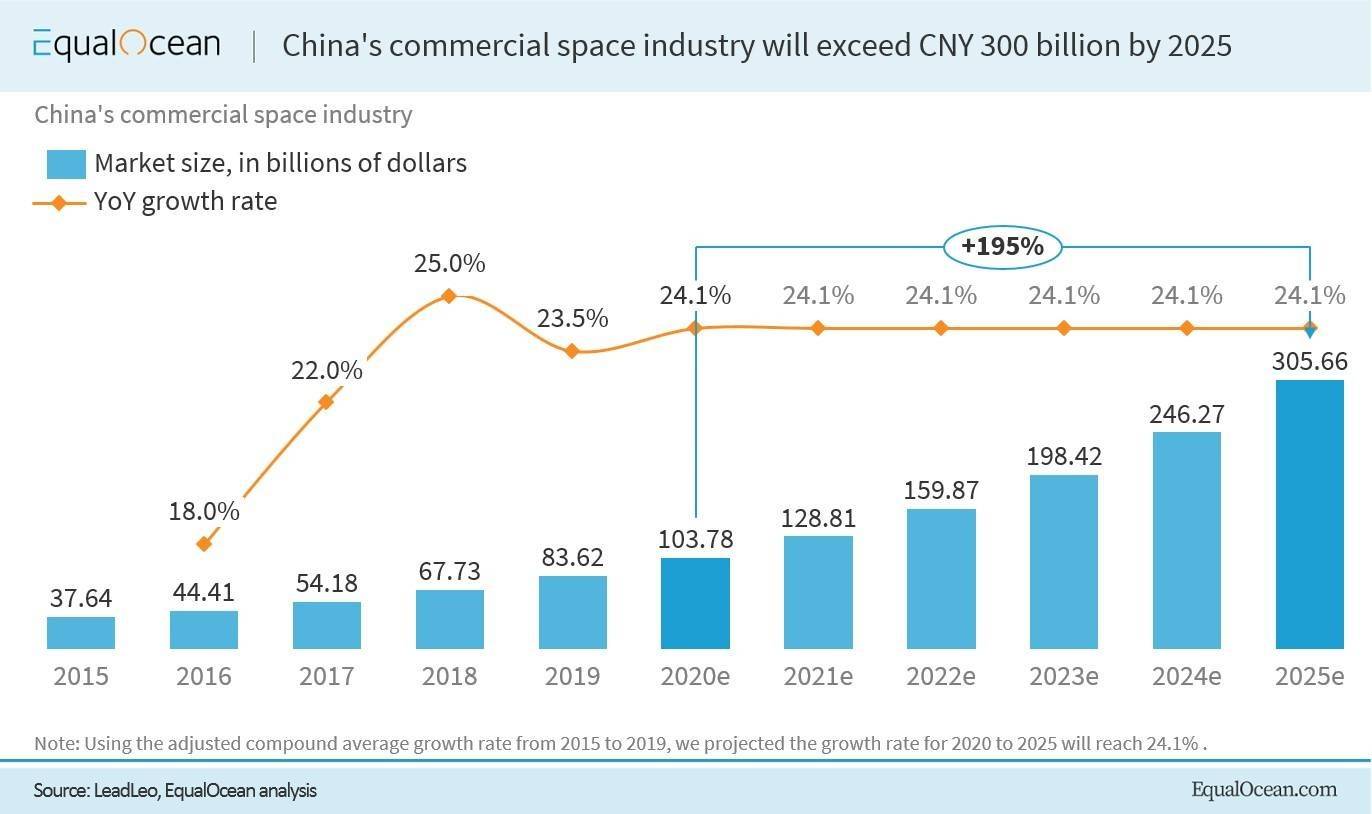 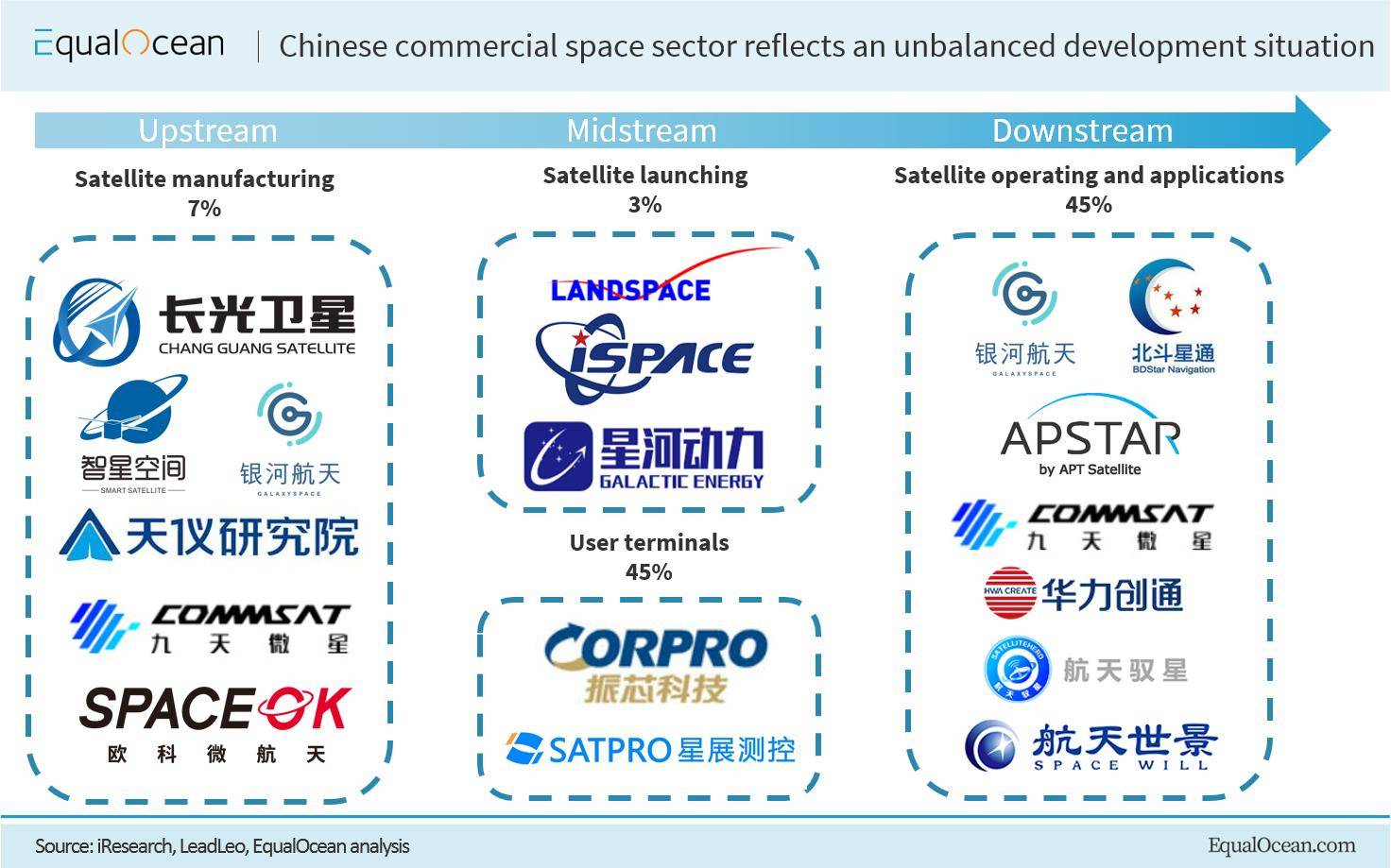 Here, we introduce five commercial space start-ups, working on different angles, and worth watching in 2021.

Established in 2016, GalaxySpace has been focusing on developing low-cost small communication satellites and establishing a global high-speed satellite Internet. In January 2020, GalaxySpace launched the first 24Gbps broadband Internet Low Earth Orbit (LEO) satellite serving China. The satellite is also the first independently developed broadband Internet satellite launched by private companies in the country. GalaxySpace is expanding its industrial chain coverage, which may help it become the first company to cover the whole industry chain. The company completed a series C in November at a valuation of CNY 8 billion. Check this analysis for more information.

Landspace is one of the pioneers in China's Space launch sector, founded in 2015. By the end of August 2020, the company completes gimbaling hot-fire tests of the SkyLark 80t-level (Tianque-12) and 10t-level (Tianque-12) cryogenic methane and liquid oxygen rocket engine. Landspace has announced that it will launch its Zhuque-2 liquid oxygen-methane rockets in 2021. This may become a key to China's commercial space industry launching at a low cost. The company expects to achieve breakeven in 2022. The company has raised CNY 1.2 billion in series C+, aiming at the development of its Zhuque-2 series liquid oxygen-methane rockets. Its communicated fundraising amount reaches CNY 2.6 billion by 2020.

iSpace is the first private Chinese company to launch satellites into low Earth orbit and also the largest competitor of Landspace. Founded in 2016, iSpace, launched the Hyperbola-1 rocket from Jiuquan Satellite Launch Center in July 2019. Currently, the company is developing its Hyperbola-2 rocket, a liquid oxygen-methane unit. Hyperbola-2 may be equipped with a reusable vertical landing first stage. iSpace has raised CNY 1.2 billion in series B to develop liquid oxygen-methane rockets technology.

Galactic Energy is the fourth Chinese private launch company to make orbital launching attempts (other than Landspace, OneSpace, and iSpace). At the moment, the company only produces light-lift solid launchers. However, Galactic Energy is following the path of Landspace and iSpace in shifting to liquid propellant launchers. The company's Pallas-1 kerosene and liquid oxygen launchers are expected to have their first test flights in late 2022. In September 2020, the company collected CNY 200 million in series A. The firm has now raised over CNY300 million in total since its establishment in 2018.