Gao Yi asset responds to the rumor of "being investigated": it is not true and has started to investigate the source of the rumor

  
Financials Nov 17, 2020 07:51 PM (GMT+8) · EqualOcean
On the afternoon of November 17, a rumor that "Gy was investigated" began to ferment in social media, and many opinions speculated that "Gy" might be Gao Yi's asset. In response, the official response of Gaoyi assets said that the recent rumors of "being investigated" on the Internet were not true, and the company and its fund managers were currently in normal operation and working state: "we have started to investigate the source of rumors, and reserve the right to take further legal proceedings against the relevant rumors. Rumors stop with wise men. Please don't believe rumors and spread them. " Shortly after the rumor was fermented, Feng Liu, the party who was rumored to be "investigated", forwarded an interview on his micro blog entitled "to the broad and the subtle, Gao Yi asset sun Qingrui talks in detail about the evolution process from macro to individual stocks", which is regarded as indirect refutation of rumors.
Briefing Feb 18, 2021 06:22 PM · Financials

Enterprise insurance technology has become another company invested in China by rgax, the transformation engine of American reinsurance group

Xtransfer announced the completion of round C2 financing, which will further upgrade the anti money laundering risk control system 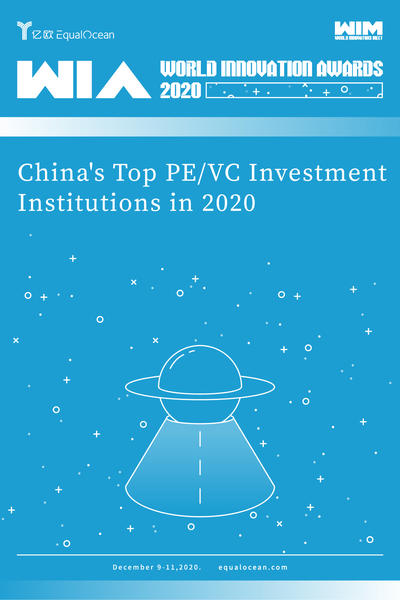 Several ministries and commissions have proposed plans to bridge the digital divide among the elderly, and the central bank has proposed to investigate and punish the refusal of cash

Mingshi capital: counter attack to complete the new phase of science and technology fund raising, with a total scale of 200 million US dollars

Temasek clearance in the third quarter

Evergrande property to be heard by HKEx

Waterdrop: IPO in the US under USD 10 Bn Valuation?

Ping An: A Victorious Company in the Virus-Hit Year

The financial figures are telling us that Ping An insurance has conquered the pandemic.

Vice president of the World Bank: 150 million people may fall back into poverty by 2021

OneConnect: Revenue Up by 42.3% with Better Budget Management

Two large reorganizations in the JD ecosystem brought confidence – and also concern – to the market.