Weimob, founded in April, 2013 and headquartered in Shanghai, is a WeChat marketing and promotion service third-party platform and retailing SaaS provider. The founder is Sun Taoyong. Listed on the HKEX on January 15, 2019, the company's major shareholder is Micro League Technology Hong Kong Limited. The company's direct and indirect competitors include Youzan, Trueland and Salesforce.

Weimob, founded in April, 2013 and headquartered in Shanghai, is a WeChat marketing and promotion service third-party platform and retailing SaaS provider. The founder is Sun Taoyong. Listed on the HKEX on January 15, 2019, the company's major shareholder is Micro League Technology Hong Kong Limited. The company's direct and indirect competitors include Youzan, Trueland and Salesforce. 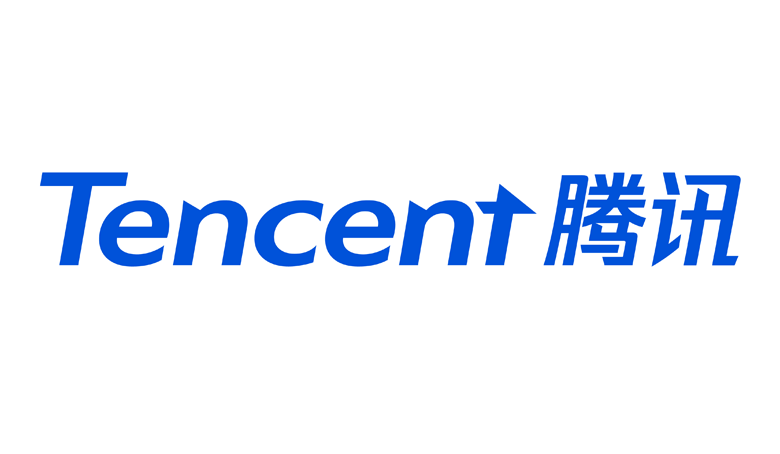 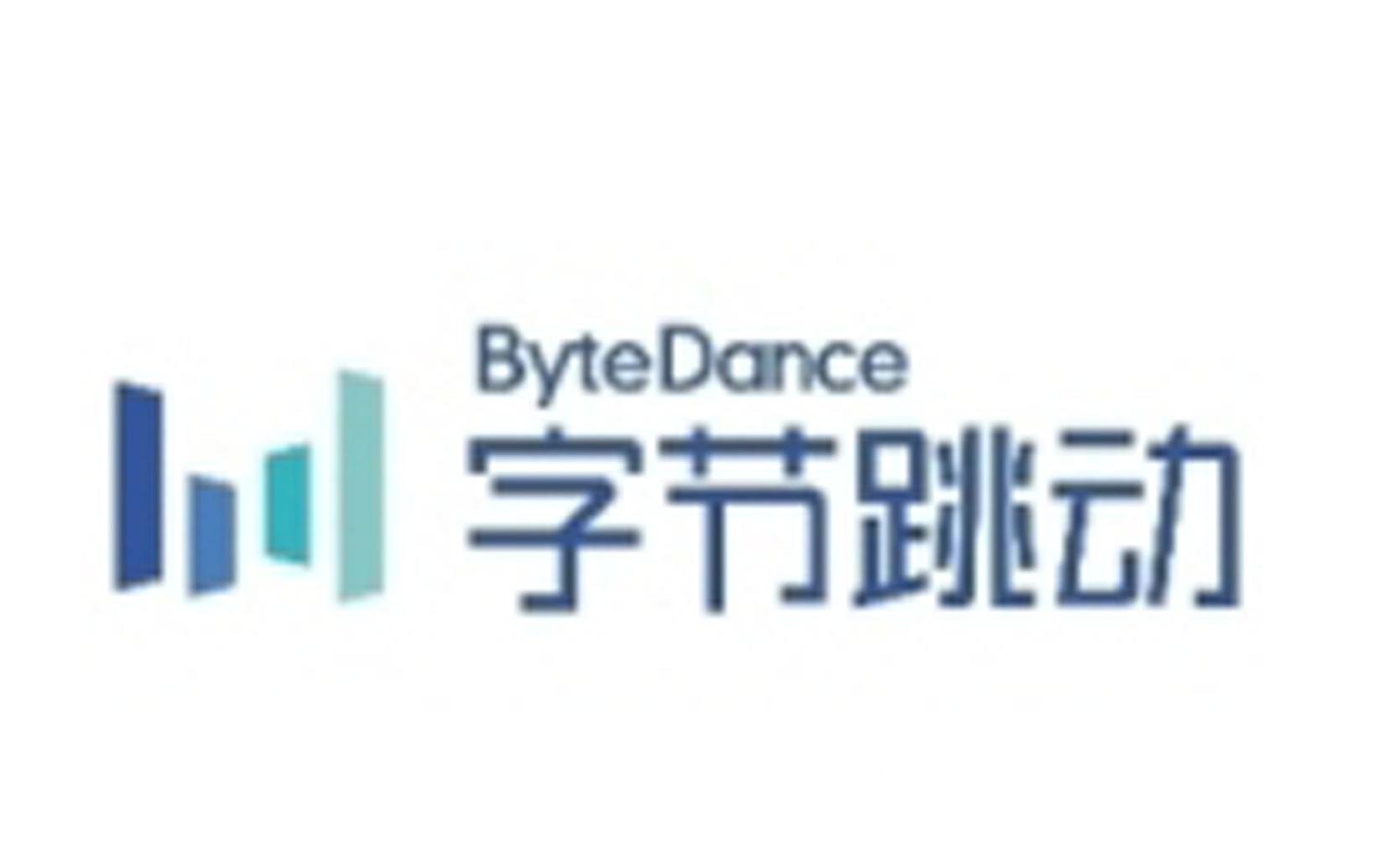 Compared to the beginning of the year, Weimob saw a threefold increase in market cap HKD 22.3 billion (USD 2.9 billion) at the end of the third quarter in 2020, with a stock price increased from HKD 3.3 billion to HKD 9.9 in the same period. The price reached the peak of HKD 13.92 billion in early September and slipped below HKD 10 in three weeks since the US announced the WeChat banning order. The WeChat banning order has influenced the stock severely because the SaaS company is a significant partner within Tencent’s ecosystem – to be specific, the ecosystem of WeChat, the most-used app among Chinese users. Weimob is a Chinese SaaS company that resembles Shopify, but it differentiates from the latter because of the different environments in two markets. Unlike the US market, Tencent’s super-app WeChat dominates Chinese Internet users’ virtual lives, with over 1.2 billion MAUs. Weimob has a strong bond with WeChat and it is a significant marketing vendor inside the WeChat ecosystem. Being a supply-side platform that has more bargaining power in the digital marketing world, Weimob’s marketing business recognized CNY 745 million (USD million) in the first half, accounting for 77.8% of the total revenue. During the same period, target marketing advertisers increased to 26,084 with a YOY 33.5%; the average spend per advertiser was CNY176,772, nearly doubled the number amid the first half of 2019. The pandemic shattered brick-and-mortar business and forced companies to fully utilize the online marketing channel. The rapid growth in advertiser accounts and average marketing spending speak of the transition. As for Weimob's SaaS business, it experienced internal sabotage – an employee attacked the database and millions of merchants were affected by the severe outage. The incident burned around 1/3 of its SaaS half-year revenue to ash; the firm deducted CNY 92.9 million from its 6-month revenue of CNY 304.9 million. The SaaS business contributed 22.2% of the revenue, but it brought up the company’s overall gross margin to 44% (SaaS: 65.9%; Target marketing: 37.8%). In March, Weimob acquired Yazuo, a catering and dining SaaS company based in the Yangtze delta region. The acquisition set Weimob’s foot in the dining SaaS industry and absorbed Yazuo’s key accounts, most of which are top-tier restaurant chains in China. In a post-pandemic era, it is expected that expedited digitalization will be the norm. The acquisition of Yazu will accelerate the industry convergence process.