Waterdrop: IPO in the US under USD 10 Bn Valuation? 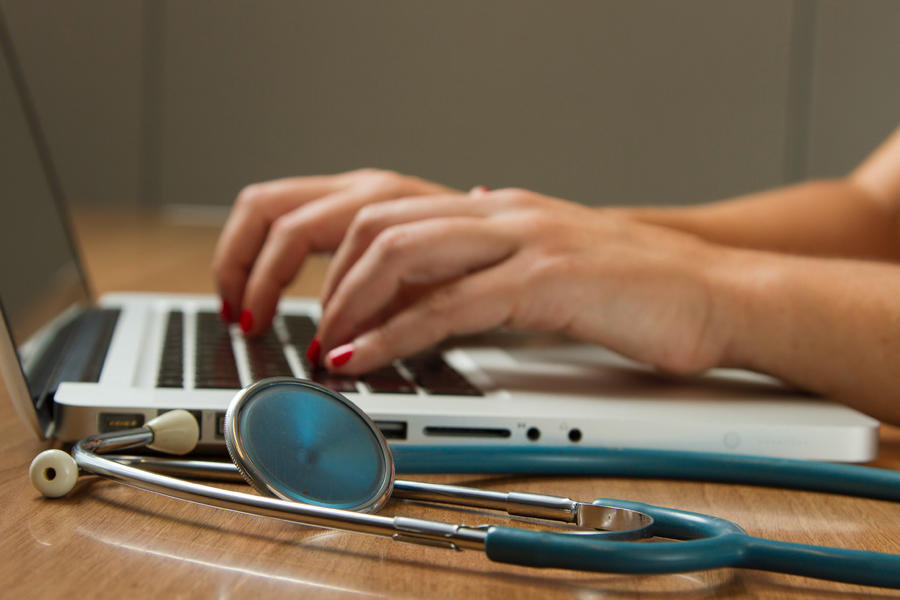 On February 18, the news was leaked that the online insurance company, Waterdrop, is planning to go public in the US in the next three months. The valuation is expected to reach USD 10 billion, or just below that figure.

Before this, the company had five series of financings, raising over CNY 3.2 billion. The first 'bucket of gold' was provided by angel investors in 2016, with CNY 50 million introduced. After that, it was valued at CNY 300 million. In the D-series of financing, led by Tencent and Swiss Re-insurance and closed in August 2020, Waterdrop received USD 230 million. If the rumored information is true, Waterdrop has seen its valuation rise 200-fold during the past five years.

Actually, this is not the first time such rumors have shown up in the market. The company was said to be preparing its stock-list many times during the course of 2020. However, it has been denied by them every time, including on this occasion.

Waterdrop started its business with complimentary crowdfunding services and then became a comprehensive platform with multiple health-related services. In cooperation with the insurance companies, it shares traffic with them by delivering precise and customized products to users. During the first half of 2020, the company paid clients around USD 330 million. The top executives disclosed in July 2020 that Waterdrop had finally turned positive profits since April of the same year.