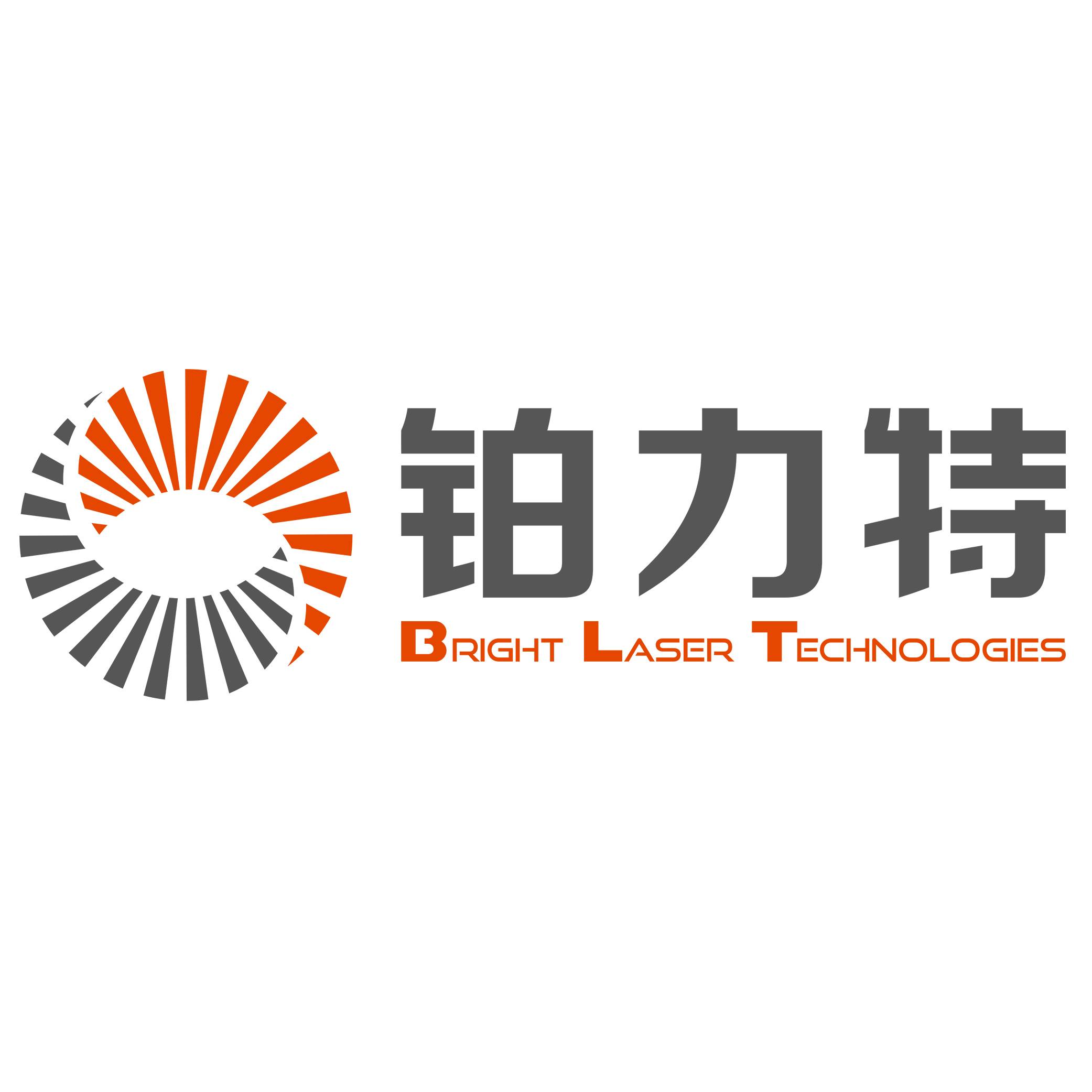 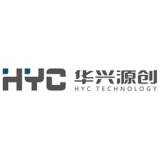 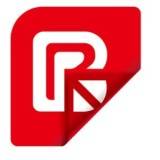 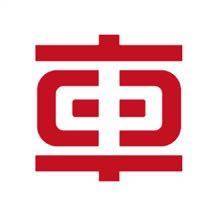 With the spread of COVID-19, the macroeconomy and market environment were harmed in almost every way in the first half of 2020. Nevertheless, Weichai Power showed and still shows a good performance. Specifically, there was a 4% increase in its operating income, which reached CNY 94.49 billion. To elaborate on the equipment maker’s growth in operating income, its engine and vehicle plates can't be ignored. According to its financial reports, the firm has sold engines for 470,000 units, an increase of 19.2%. Relying on its advantages in the engine plate field, Weichai Power has formed a new line of dynamic systems, selling 605,000 units. Except for the engine plate, the vehicle plate segment also contributed 34.37% to the overall operating income. Precisely, XCQC (陕汽重卡) is an important part of this plate, which has a sales volume of 88,000 units, an increase of 2.1%. Around the vehicle plate, the firm is also actively promoting an upgrading in the chain structure, which might help to improve its R&D ability.

CRRC is Upgraded to the Buy Rating

CRRC is Successfully Laying Track for the Innovation and Entrepreneurship

RRSWL has Set Up the First Fitness Space in the Office

RRSWL has been Selected as National Digital Enterprise

HUITONGDA is One of Top 500 Private Enterprises

HUITONGDA is Establishing the Consumer Electronics Industrial Internet in the Countryside

China Southern Airlines is Conducting the Reform of Mixed Ownership

The Key for Internal Circular Economy is Travel

China Tower is Cooperating with Hikvision to Promote the Intelligent Community